A good translation can only be carried out by a  professional translator who is a specialist in the field and who works into his or her mother tongue. A2MS relies on the professionalism and expertise of its team of more than 500 translators and guarantees the excellence of the work carried out.

We respond to your requests as quickly as possible and respect the deadlines set.

We always offer you advantageous rates.

Whether you need a simple letter, a technical manual, a presentation for a conference or a website, A2MS provides you with the business translation services your company needs. 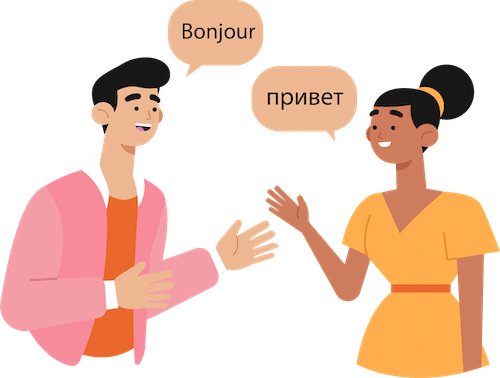 Professional translators, attentive to your needs. 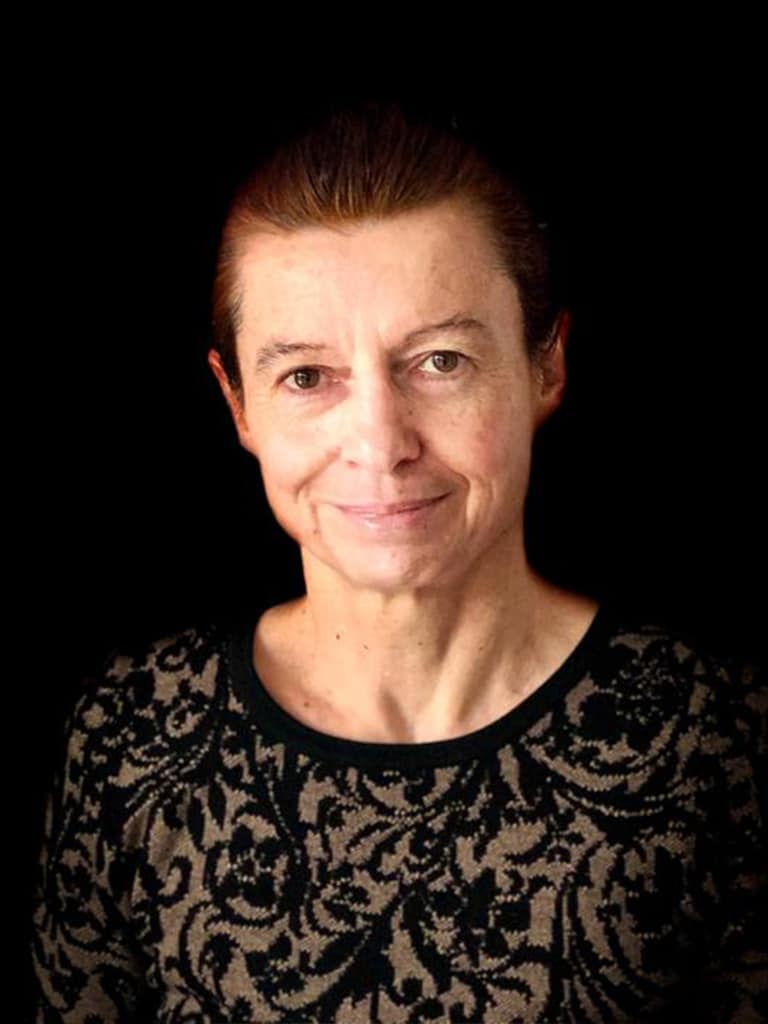 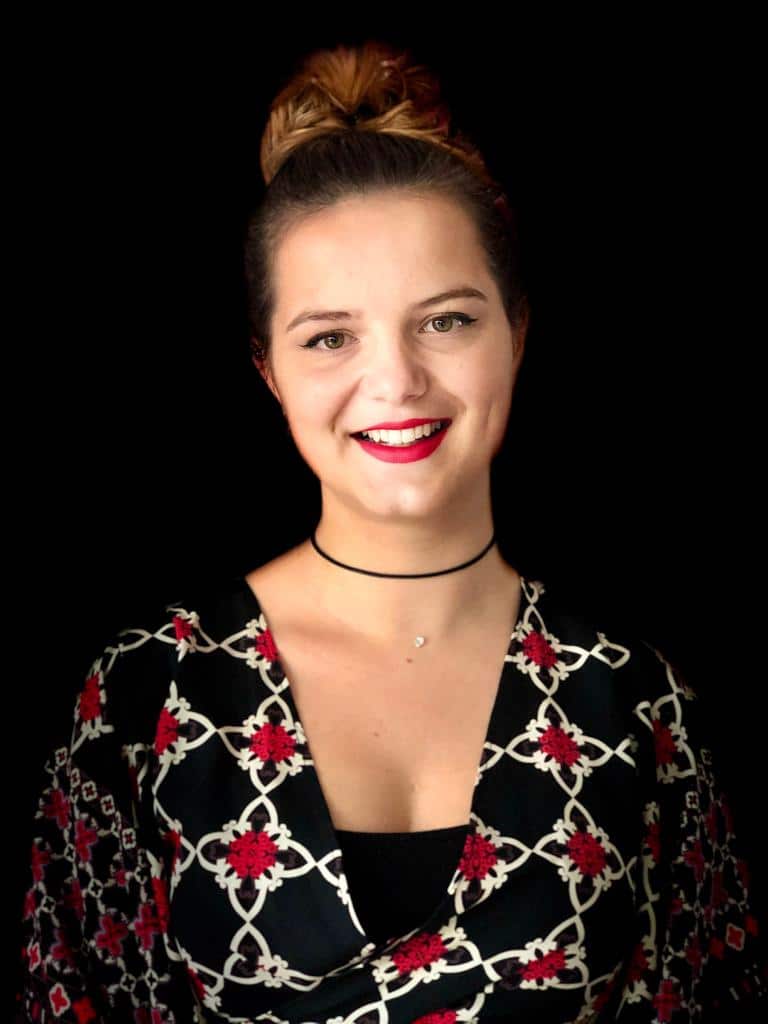 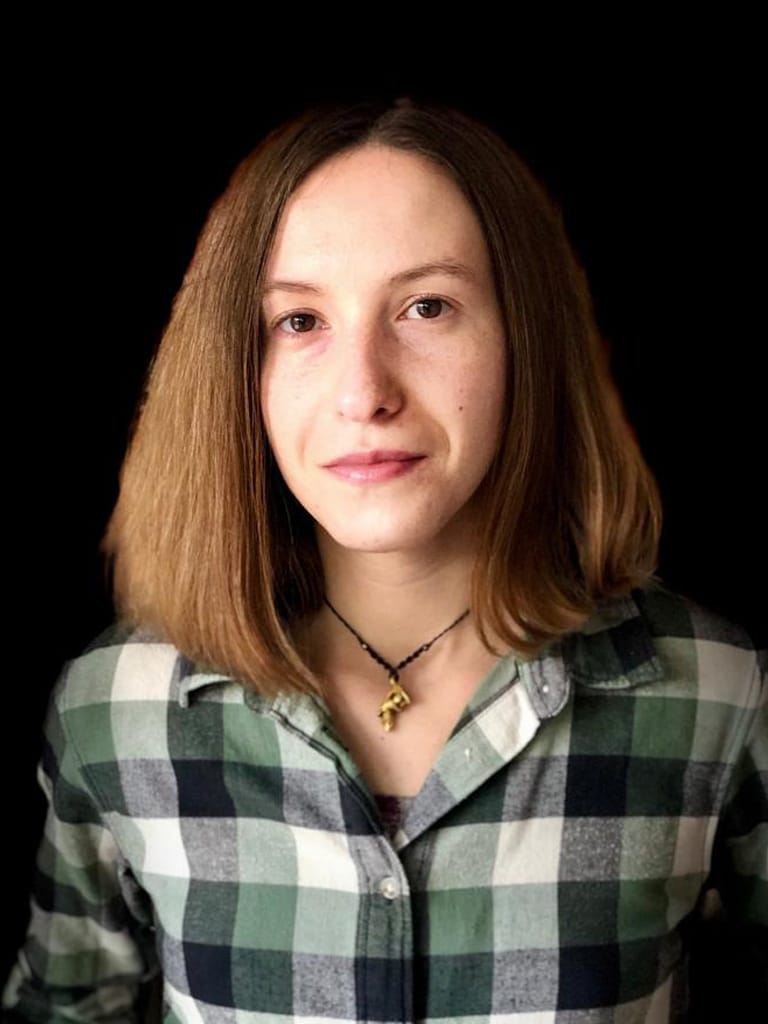 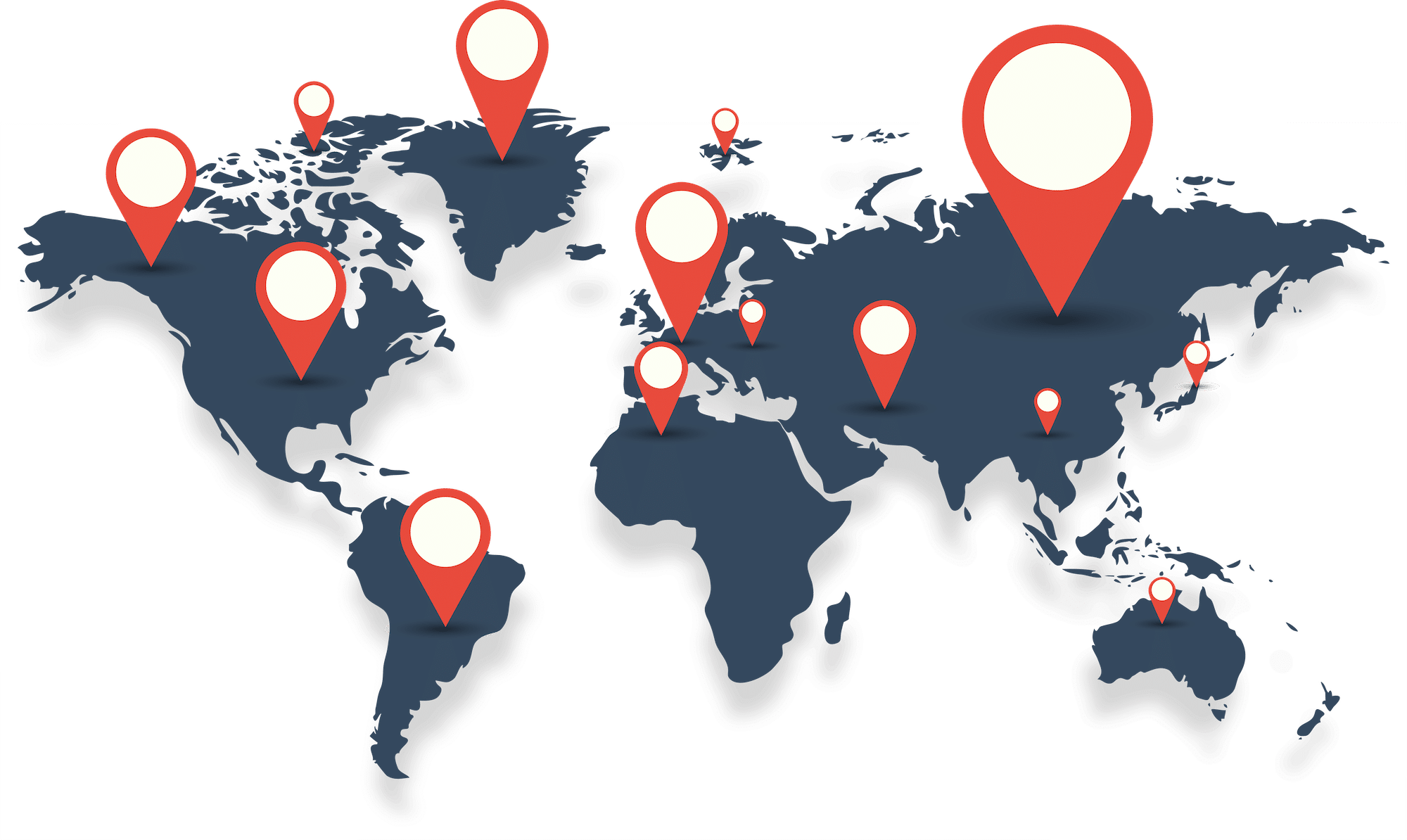